YOUNG CHOP ON THE CLOCK: A Timeline of the Producer’s Recent Antics & Beefs 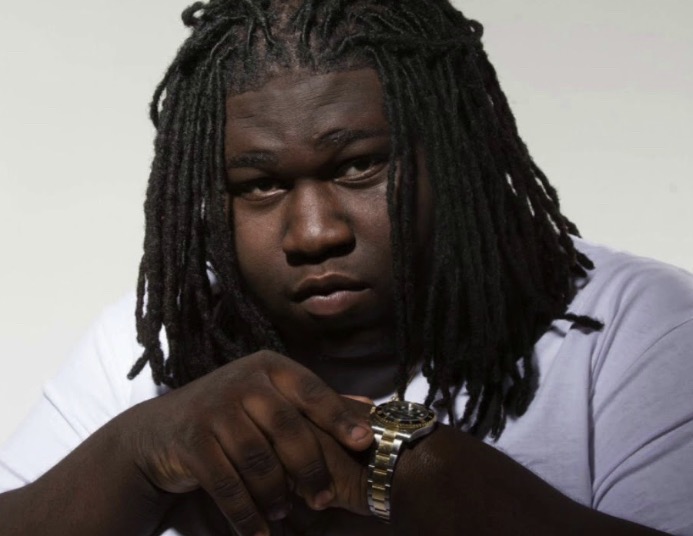 Over the past month, Chicago producer & record executive Young Chop (legally born as Tyree Pittman) has been stirring beef with multiple major names in the music industry sending countless shots at his victims over IG Live & dropping diss tracks each week.

Chop has been ranting daily on the social media platform to expose others, but has been actively exposing himself to the point of endangering his life, even going as far as dropping his own address on his live stream knowing that people want to hurt him for his antics.

After releasing his address, Chop was recently threatened to leave Atlanta within 24 hours by an unknown man on April 12. Chop responded to the threat by reposting the video and then took to IG Live to taunt the threat against his life—“I’ll be waiting,” Young Chop said, while counting a wad of cash & cracking jokes. 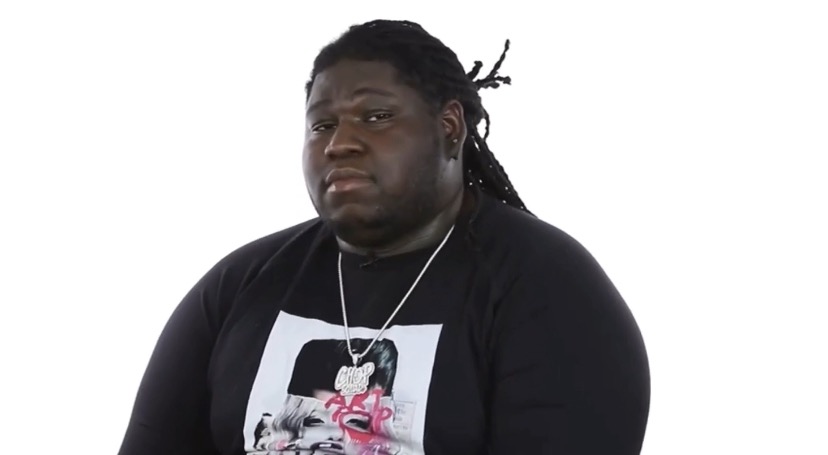 Some people have been angered by his recent actions, while many others expressed concern for his mental state. In a recent 2019 interview, Young Chop discussed how the passing of his mother, uncle and grandmother contributed to hitting rock bottom. Is Chop suffering behind the scenes? Or is he chasing clout to promote his music? Or, an even better question: how did it get this far?

It all began last month on IG Live with King Gillie (@gillie_da_king) when Chop recalled a studio session with Meek Mill & 21 Savage. The producer labeled the two MCs as “scary” for allegedly leaving a recording session after admitting he was strapped. Chop continued exposing both the rappers and many other rap artists who “ain’t really living like that”.

The Philly rapper Caught word of Chop’s remarks & commented on Chops mental issues & wished him well. The producer responded days later with more shocking claims to fuel the fire instead of putting it out.

Chop dropped a diss track on 21 Savage, titled “When Young Chop Come In The Studio” with a photo of  a wide-eyed 21 looking up at someone in the studio. He also posted a screenshot of the DM between him and 21 in an attempt to expose him.

This record sparked multiple responses from the ATL rapper across social media, including an IG Live asking his followers:

“Y’all pray for Young Chop. He’s having a mental breakdown…I hate to see my young black kings acting like that. We gotta start uplifting people when they’re acting crazy and shit. Y’all gotta show him that he’s loved out here. I don’t love him, but I’m sure that some of you love him,” 21 Savage said.

Also on this day, 808 Mafia founder & producer Southside shuts down Young Chop on IG Live after claiming he was robbed for his jewelry and was forced to buy it back, which Southside shut down immediately. A few days later, Chop drops the diss track “N*gga Salty” in response to Southside among others.

APRIL 5 - Young Chop pulls up to 21 Savage’s Hood, Gets Uber Shot At

The same day his latest diss dropped, Chop continued to troll 21 on IG Live in an Uber while hunting the rapper down in an Atlanta neighborhood. After forfeiting his search, Chop was on his way home in the Uber when someone called his name from outside. The video cut out before returning to a scene of a broken rear window.

Although not on video, Chop claimed the vehicle was shot at & verified he was unharmed. He offered to pay for the driver’s window replacement. In the video, Chop satirically responds to the incident in trolling fashion—“They need to hire some more shooters.” 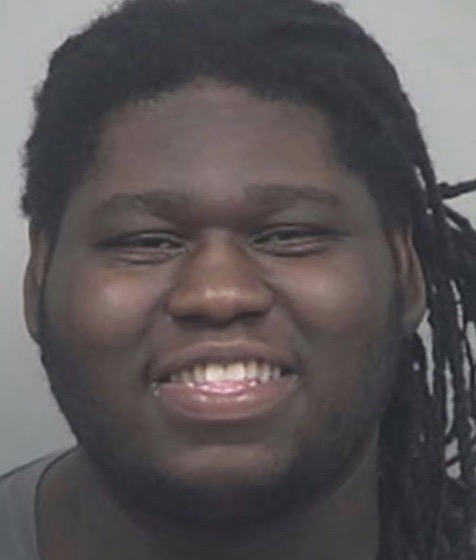 Legal documents state that the driver was returning Chop back home when he asked him to stop the car. He then got out and engaged in an argument with an unknown before taking out his handgun. When he got back into the Uber, the car was shot at by a vehicle trailing behind. Chop was released from jail on bond.

Along with the charge, was also revealed he was charged for failure to maintain insurance, expired tags and driving with an invalid license. Chop claims he was snitched on & expressed anxiety over being shot & high concern for his safety.

Young Chop recently dropped “You Know What We Do” & aimed the track at Drake, French Montana, Meek Mill, 21 Savage and more. Although none of their names are mentioned directly in the song, he made sure to tag them all in his post promoting the track. On the record. Chop airs out all the smoke & references the week’s earlier events:

“Slide through yo block I’m looking for them people /

Them choppas on deck you know what we do...”

The WSHH Exclusive filmed by ShotByWolf (@shotbywolf) racked up over 100K views less than 10 hours after its release. The new visual features Chop dripping & iced out vibing out with the track. After Chop’s performance, the video displayed his fans dancing to the track to promote the artist’s “$1,000 Cash Prize for the Best ‘You Know What We Do’ Challenge”. To enter, post your video with #YouKnowWhatWeDoChallenge & tag @youngchopbeatz.